Home / About / The Commissioner 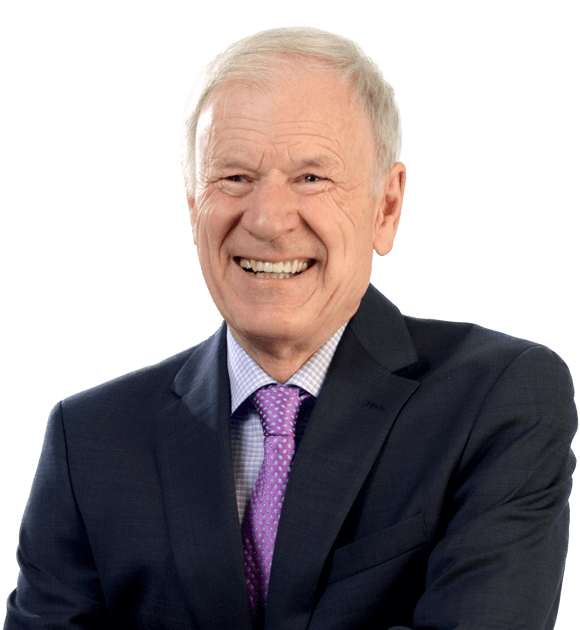 Ron obtained a Bachelor of Administration and a Law degree from the University of Saskatchewan. He was called to the Saskatchewan Bar in 1973. Ron was appointed Queen’s Counsel in 1984.

He was in private practice in Regina for 16 years, during which time he was Chief Commissioner of the Human Rights Commission. He has also practiced law in the Ministry of Justice and in 1995 was appointed the Public Guardian and Trustee. In 2014, Ron was appointed the Information and Privacy Commissioner for the Province of Saskatchewan.

You may choose to have a unique web analytics cookie identification number assigned to your computer to provide aggregation and analysis of data collected on this website. To make that choice, please click below to receive an opt-in cookie.